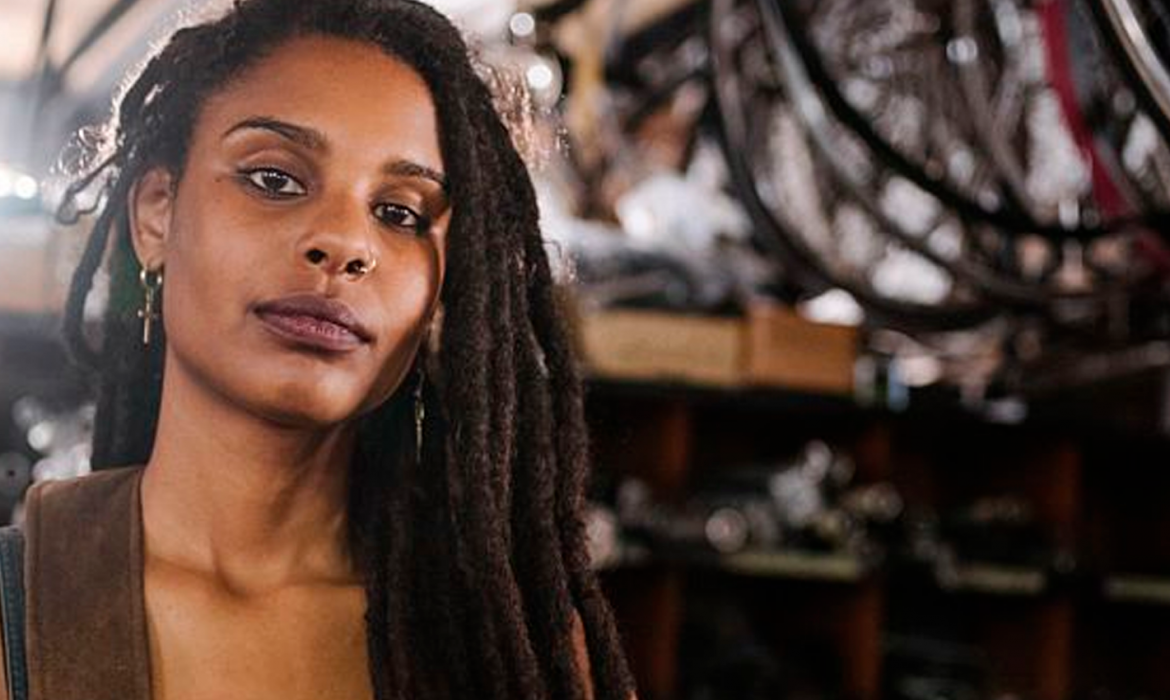 For many, many years, women were subjugated by society. Limited to the exercise of certain functions, their main role encompassed housework, taking care of children and husbands

But nowadays, thanks to the struggle promoted for long periods, women have already managed to increase their space in society, abandoning the figure of a mere housewife.

Today, we see many professionals taking jobs and occupying important positions in different segments of the market, in particular, we will talk here about women mechanics.

Growth in the field

The Kangan Institute claims an increase of nearly 50 percent between 2008 and 2017 in student enrollments in certificate and diploma courses at its Automotive Center of Excellence.

With the growing interest of women in the auto repair field, some professionals are resisting this change and others are embracing it.

Can you imagine life without windshield wipers? I mean, when it is pouring down rain, that seemingly insignificant feature on a car becomes priceless to keeping you safe. Did you know that a woman invented those handy features? In 1902, Mary Anderson invented the first windshield wiper.

Another huge auto safety breakthrough is one that Florence Lawrence invented: the first turn signal, which was then referred to as “auto signaling arm.” Back in 1914 when she invented it, the signaling arm attached to a car’s rear fender. It was also Florence who encouraged women to start driving.

What does the future hold for women in the auto repair industry? With more and more women in the field, and even more interested, the sky is the limit.

The need for specialization is constant

The argument that certain professions are specific to the male gender because men have more strength or ability makes no sense at all. The truth is, men and women have the same level of ability. What usually differentiates one from the other are perspectives, which lead to different ways of developing strategies for dealing with the same tasks

All of this applies to the automobile sector as well! It is already more than proven, after all, that women have not only the capacity but the necessary strength to deal with the situations presented in the workshops. No wonder, therefore, the female audience has been gaining more space in this segment.

To meet expectations and dodge prejudice (which unfortunately is still a reality), women who want to work in the field of automotive mechanics need to specialize. It is also necessary to keep an eye on market trends, seeking knowledge to improve management strategies and thus offer a quality service to customers.

The good news is that Paragon Polytechnic is open arms for new students, here you have the chance to specialize in the area you want without any fuss, with hands-on classes, and most importantly without any prejudice!

Ewebot have much planned for the future, working with great clients and continued software development.